Tomorrow marks one month since Nate passed away and yesterday Nate was released as Bishop of the Hidden Creek Ward. As time marches on and life continues forward it is hard to not have Nate here.

Then we are reminded that even though he is physically gone we feel him close by often. He will forever be Scott and my son, Alicia’s sweetheart, Anne, Brooklyn, Cami and Drake’s Papa.

We can see now more clearly how the Lord was preparing us for his passing and we did not know it. One example.

Today I was talking with Alicia and she mentioned a thought that popped into her head.

Nate loved technology. He loved having and learning and sharing the newest, greatest, latest things.

He had always wanted to turn his downstairs into a better movie room experience. He wanted a remote control screen, better speakers and a new projector, etc😁.

At the funeral Nate’s good friend Tracy reiterated this by telling us Nate’s motto “If it’s worth doing it’s worth overdoing”:).

So a few weeks before he passed he asked his siblings if they would come and install a movie room system for him. All said YES! The date set for this project was February 9th.

Nate’s siblings gathered but not for the movie room project. Instead, they gathered for his funeral that very day they had planned to work on the project.

A week later his youngest brother Jacob and father Scott fulfilled Nate’s dream and installed a new movie system with remote control screen and a bigger, better sound and projector.

Now back to Alicia’s thought – Nate wanted to gather all his siblings, he was excited about a new projector, a better view. 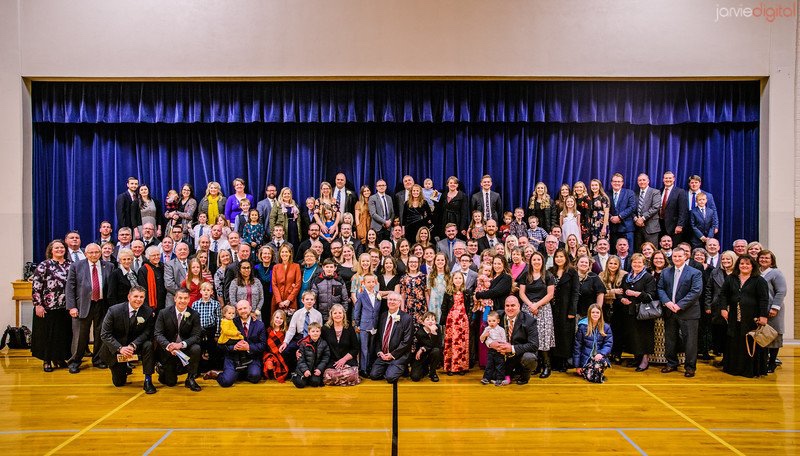 He wants his family and all to see a bigger, clearer, beautiful picture. An Eternal perspective, a better view. This life is not the end.

He is still very near to us although he has stepped into the next part of his journey.

“Life is real! Life is earnest!

And the grave is not it’s goal;

Dust thou art, to dust returned,

Was not spoken of the soul. “

It only seems right that a loving Heavenly Father would know we need Nate close by, especially at this time, a new detour in all our lives to help us navigate and focus on what matters most.

Thanks son for showing us the bigger picture. Love you. Proud of you💝 Mom

Nate’s Funeral recording will be posted later this week.

7 thoughts on “The Bigger Picture”